It has been an amazing year in Georgetown. Looking back on 2018, there are so many good stories to celebrate. Here are my picks for the Top-10 stories of 2018. 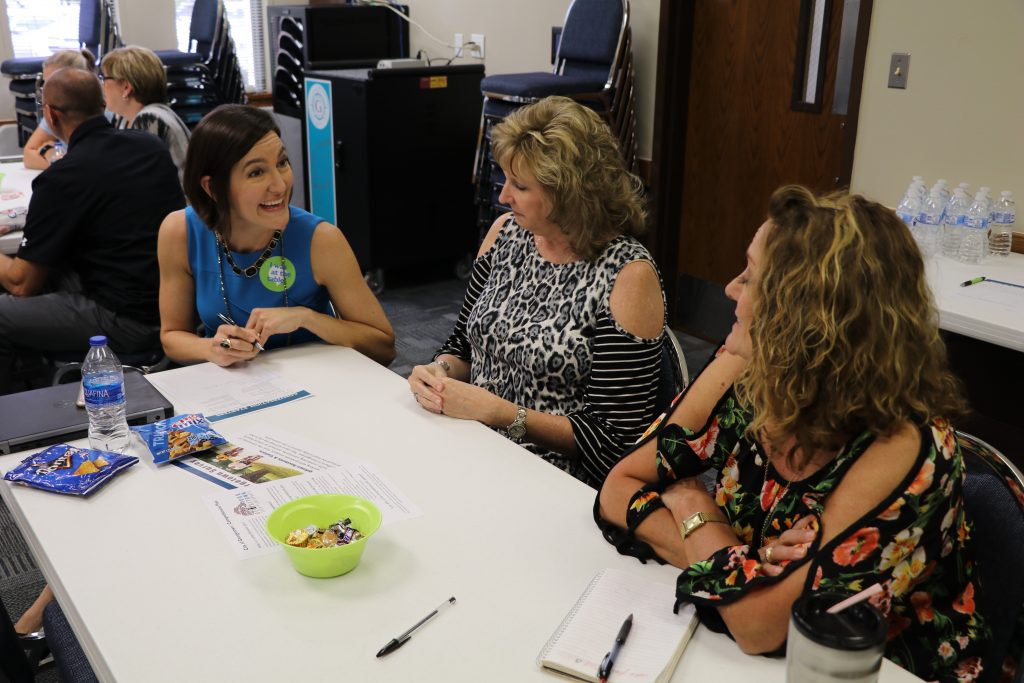 7. 2030 Plan: This year we began an update to the 2030 Comprehensive Plan, which guides our future growth. As part of the update, the City hosted On the Table in October. The event involved more than 1,500 people from all across the community in imagining our future. It was especially great to see many students from our schools and Southwestern University involved in On the Table. 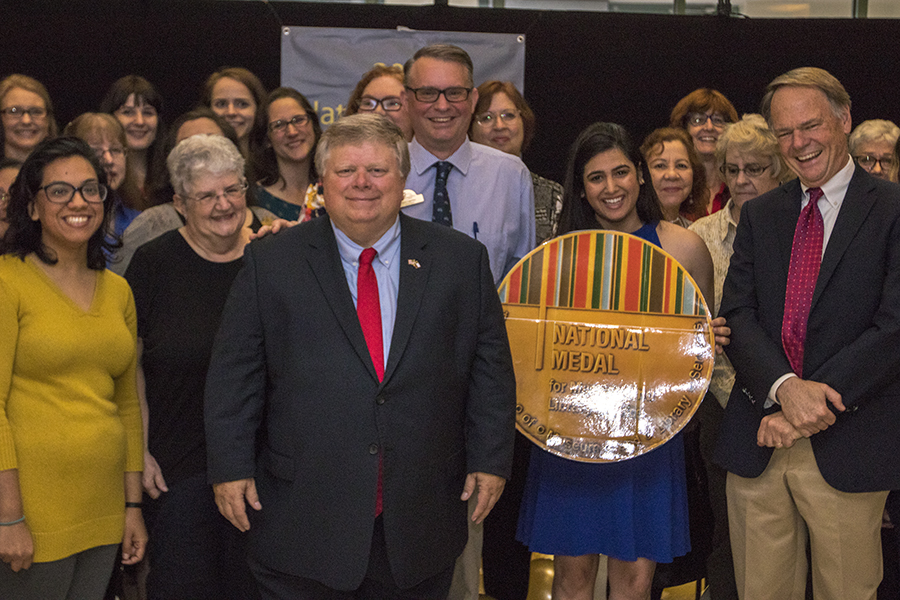 5. Public Library: In May, the Georgetown Public Library was named a recipient of the 2018 National Medal for Museum and Library Service, the nation’s highest honor given to museums and libraries. The San Antonio Public Library is the only other public library in Texas to have won the award. 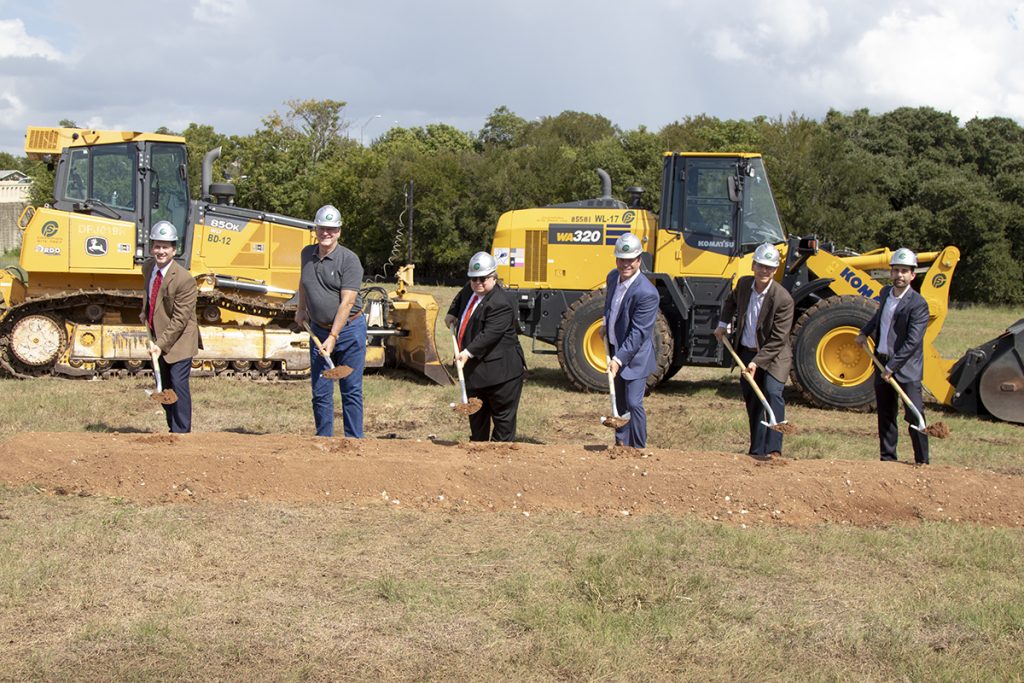 4. Business development: In January, a Holt Cat dealership for Caterpillar construction equipment broke ground on Airport Road. The Wolf Crossing retail center at the southeast corner of Interstate 35 at University Avenue started construction in October. This 250,000-square-foot project includes restaurants, medical facilities, a hotel, and a grocery store. The City approved plans for Wolf Lakes Village at the northwest corner of I-35 and University. At full build out, the Wolf Lakes will include 4 million square feet of corporate offices, retail, entertainment, hotels, and housing valued at $1.7 billion. Other new businesses include the Randall’s grocery store on Williams Drive and the Natural Grocers on Wolf Ranch Parkway. 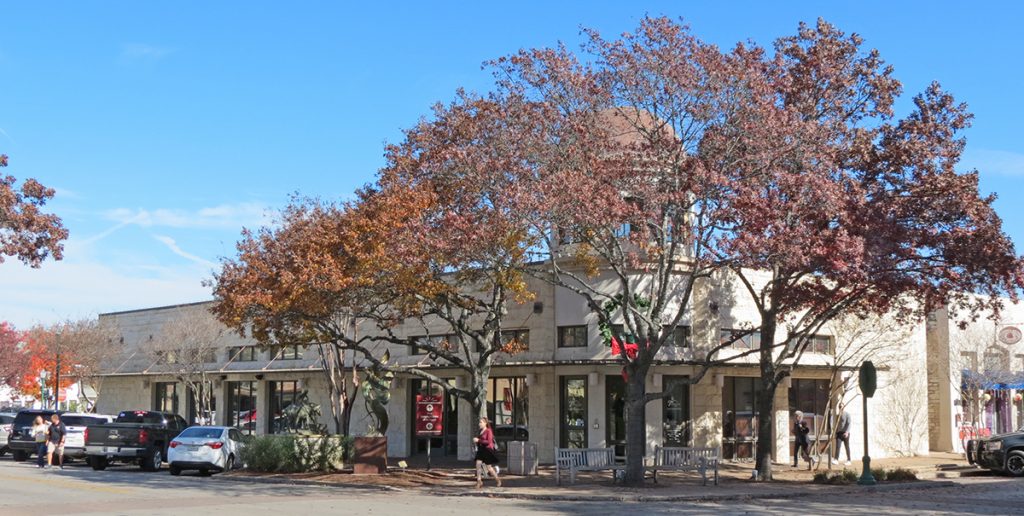 3. Downtown vibrancy: With Georgetown City Center nearing completion on the west side of downtown, the City will soon move to a new City Hall, Council, and Court building on Martin Luther King, Jr. Street. The City also sold two buildings around the Square this year. The former Post Office at 113 E. Eighth St. will be a ballroom, restaurant, and bar, and the Municipal Court and Council Chambers at 101 E. Seventh St. will become a restaurant and micro-distillery. New buildings going up in downtown include the Watkins Building on Main Street, a CVS on University Avenue, Heritage Courts on Eighth Street, and the new the Palace Theater Smith Performance Center on Rock Street. Downtown was also named one of five Great Place in America by the American Planning Association. 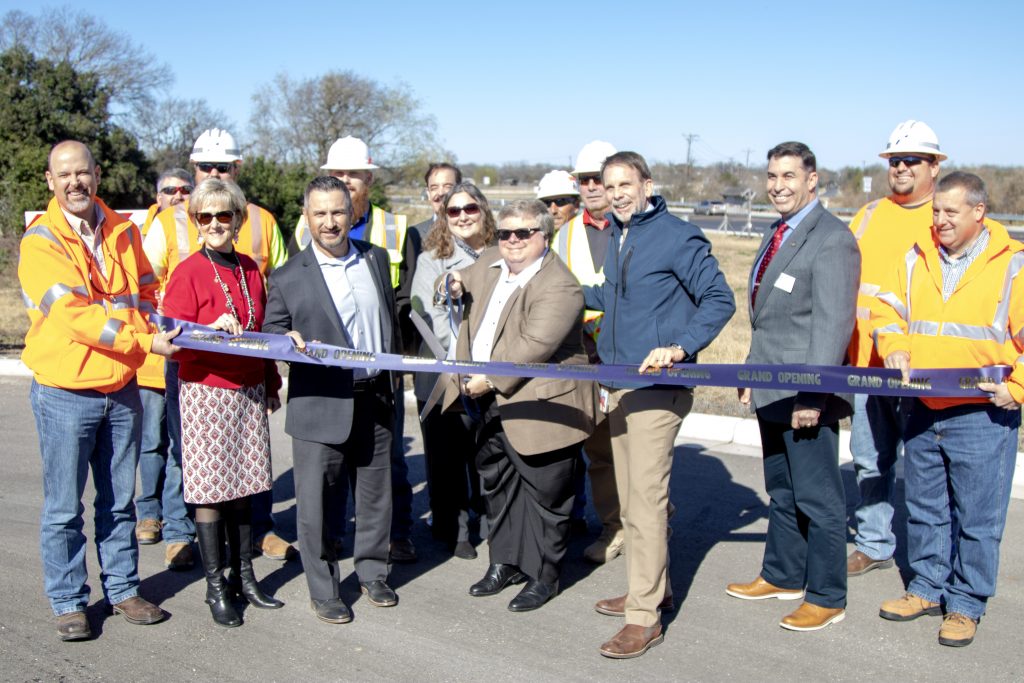 2. Transportation: The first segment of Southwest Bypass, the largest city road project yet, opened in July. Funded by the 2015 city transportation bond, the new road provides a north-south connection on the west side of Georgetown from D.B. Wood Road to Leander Road. In August, the City began work on the Rivery Boulevard extension, which extends the road north to Northwest Boulevard. In December, we marked the completion of the FM 1460 project, which expanded the roadway into a four-lane arterial from Georgetown to Round Rock. Georgetown partnered with Texas Department of Transportation, Capital Area Metropolitan Planning Organization, the City of Round Rock, and Williamson County to fund this project.

1. Parks: The 525-acre Garey Park, gifted to the city by Jack and Cammy Garey, opened in June. Thousands have visited this rolling-hills oasis to enjoy the one-of-a-kind playground, splash pad, dog park, equestrian arena, hiking and equestrian trails, and the Garey House event center. The first phase of renovations of San Gabriel Park also were completed this summer, including a new playground, pavilions, and the restoration of the natural spring habitat along the San Gabriel River. Phase 2 renovations kicked off this summer.