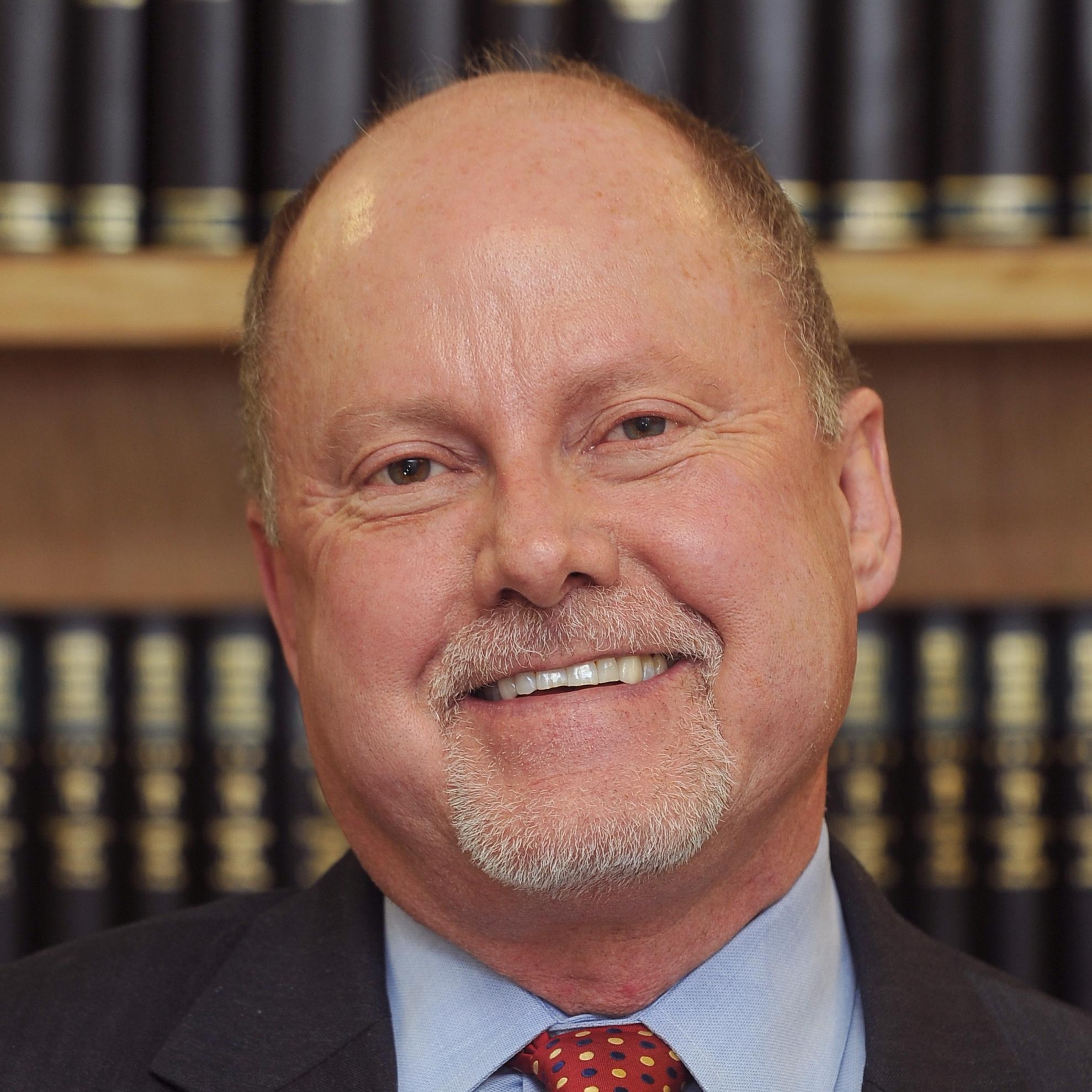 “It has been my pleasure to serve as city attorney for the City of Georgetown these past few years,” McNabb said.

McNabb was hired as city attorney on Feb.18, 2016. He came to Georgetown after serving a total of 27 years with the City of El Paso, Texas, including 10 years as city attorney. A municipal law pioneer, McNabb obtained one of the first municipal law certifications from the Texas Municipal League. In addition to his service to Georgetown and El Paso, he also served as fellow of the Texas Bar Foundation, founding fellow of the El Paso Bar Foundation, public policy fellow of the Texas Center for Public Policy Dispute Resolution, and president of the Texas City Attorney’s Association.

“I’ve enjoyed working with Charlie over these last four years,” Mayor Dale Ross said. “Charlie is one of the top municipal law experts in the state of Texas, and we’ve been lucky to have him share his expertise with the City. I believe his greatest legacy will be the way he mentored and developed his staff.”

The position of city attorney is one of four that reports directly to the City Council. The Council expects to begin the recruitment process for the next city attorney in early May, with the goal of making a selection prior to McNabb’s departure July 3.