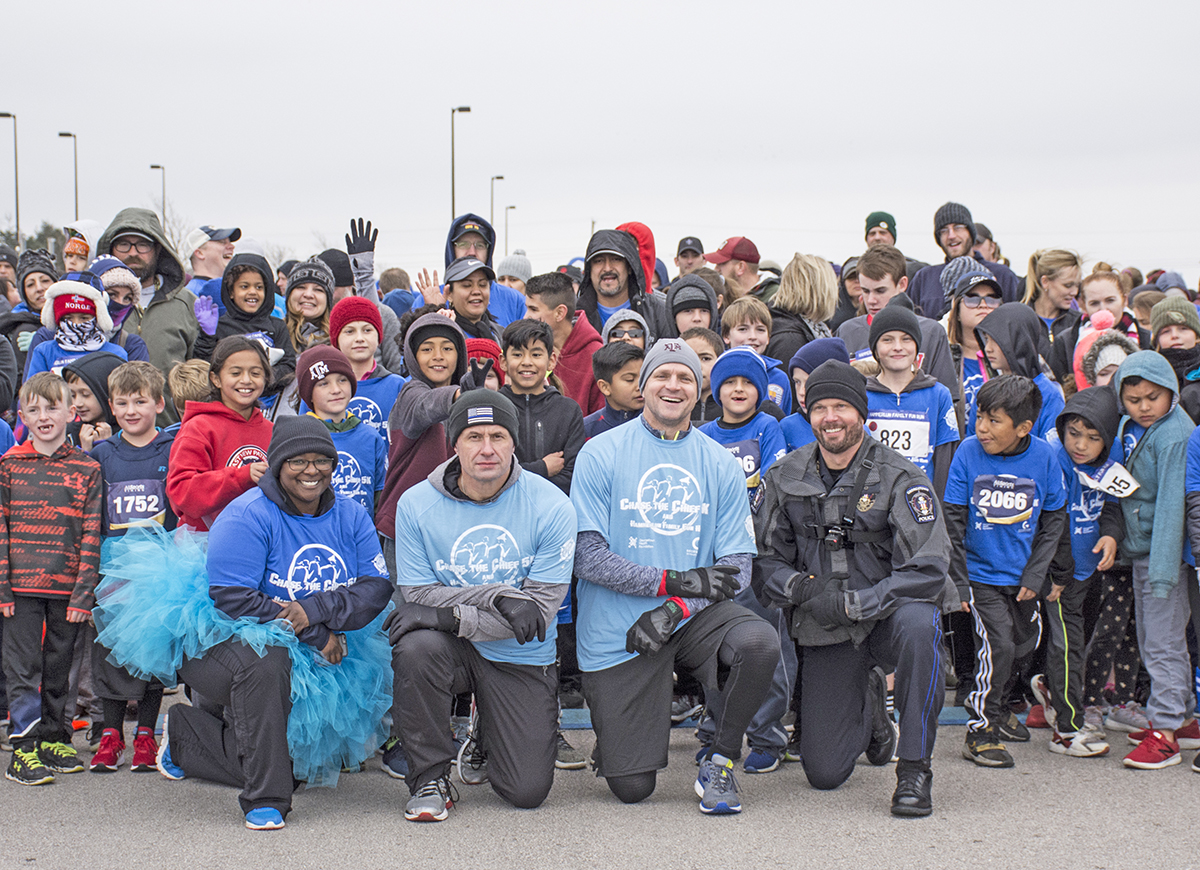 “I promise, we’re not trying to be the fastest-growing city in the U.S.,” Mayor Dale Ross said. “Frankly, people choose Georgetown because we are a safe city with a high-quality of life, great parks, an award-winning library, a low tax rate, and the Most Beautiful Town Square in Texas. We recognize what a great place Georgetown is, and others recognize it, too.”

“Georgetown is well-positioned in a fast-growing region. We are working to make the most of opportunities to bring high-quality employers to our city, while preserving Georgetown’s authentic charm and character. We’re fortunate to have like-minded partners like Southwestern University, Georgetown ISD, Williamson County, St. David’s, and Sun City, too.”

“The growth does help the City maintain one of the lowest tax rates in the region,” Ross added. “It helps fund the infrastructure needed to prepare for the many new people who will call Georgetown home this year. In fact, we are on pace to complete a decade’s worth of voter approved road bonds in just seven years.”

According to the Texas Demographic Center, the Austin region is expected to more than double in size by the year 2050, growing from 2 million to 4.5 million population.

“We’re kidding ourselves if we think we can stop growth,” Ross said. “It is critically important that we work leverage opportunities that are presented to us, with a focus on preserving what makes Georgetown unique.”

The news release from the Census about the fastest-growing cities in the U.S. is at census.gov.