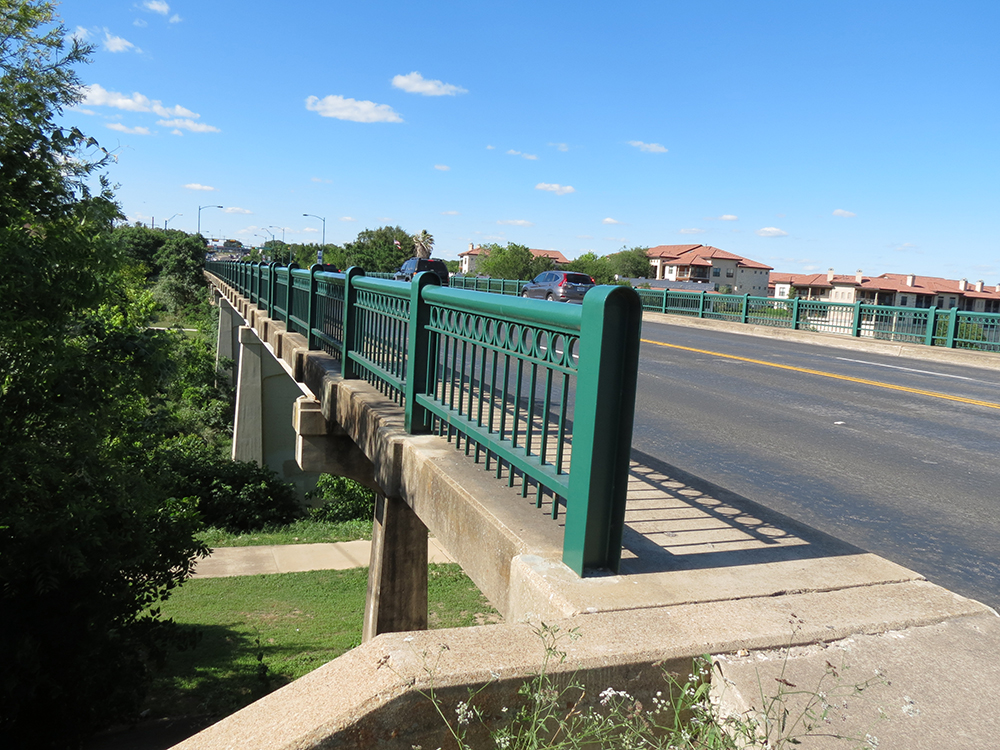 The City of Georgetown Public Works Department will hold an open house meeting for public input on the Austin Avenue bridges rehabilitation project. The focus of the meeting is to get public input on options for railing designs on the bridges. The open house meeting is 6-8 p.m. on Feb. 27 in the Hewlett Room at the Georgetown Public Library, 402 W. Eighth St.

For the past three years, a project team including the Texas Department of Transportation and the City of Georgetown has been assessing options for addressing structural and functional problems with the Austin Avenue bridges. The structures which span the north and south forks of the San Gabriel River were built in 1940. At three public meetings since 2016, the project team has requested public input on options for the bridges. Twelve options were initially considered as part of the federal and state review process. The project team is now evaluating an option to rehabilitate the existing bridges and add a separate bicycle and pedestrian bridge to the east of the existing vehicle bridges.

To find out more about the Austin Avenue bridges project, go to transportation.georgetown.org/austin-avenue-bridges.