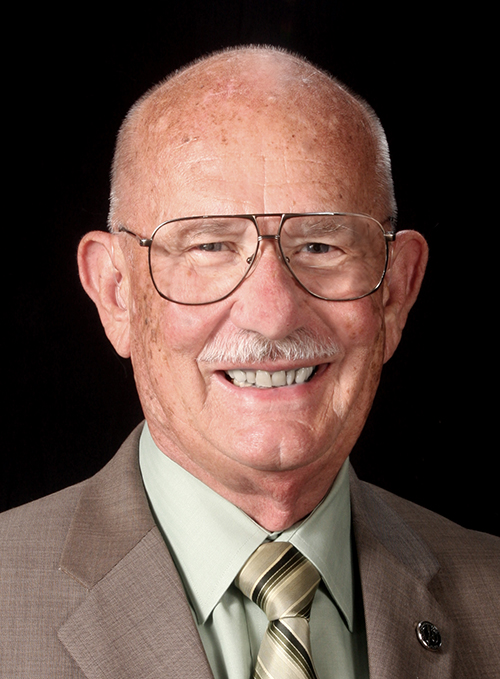 Former Georgetown Mayor George Garver passed away on July 27 at his residence in Prairie Village, Kansas. He was 85.

Garver was elected mayor in 2008 and was re-elected to a second term in 2011. He and his wife Alice lived in the Sun City neighborhood in Georgetown from 1997 through 2016.

In the six years that Garver served as mayor, the City of Georgetown completed a number of significant projects including the widening of Williams Drive, the Public Safety Operations and Training Center, Fire Station 5, and the construction of the new Lakeway Drive Bridge over I-35. Garver also served as a member of the policy board for the Capital Metropolitan Planning Organization during his tenure as mayor.

“Mayor Garver gave of his time and energy to serve the city he loved,” Mayor Dale Ross said. “He contributed to our community in so many ways as an educator and a leader, and we appreciate his service.”

The Garver family will host a Celebration of Life to remember and appreciate George Garver on Aug. 10 from 3 to 5 p.m. The public open house reception will be in the City Council Chamber at 101 E. Seventh St. on the Courthouse Square in Georgetown.