The sale of a 154-megawatt photovoltaic solar project to NRG Energy last week moves the City of Georgetown electric utility a step closer to a 100 percent renewable energy supply. The PV solar electricity plant near Fort Stockton will supply energy to Georgetown through a 25-year purchased-power agreement that starts in July 2018. 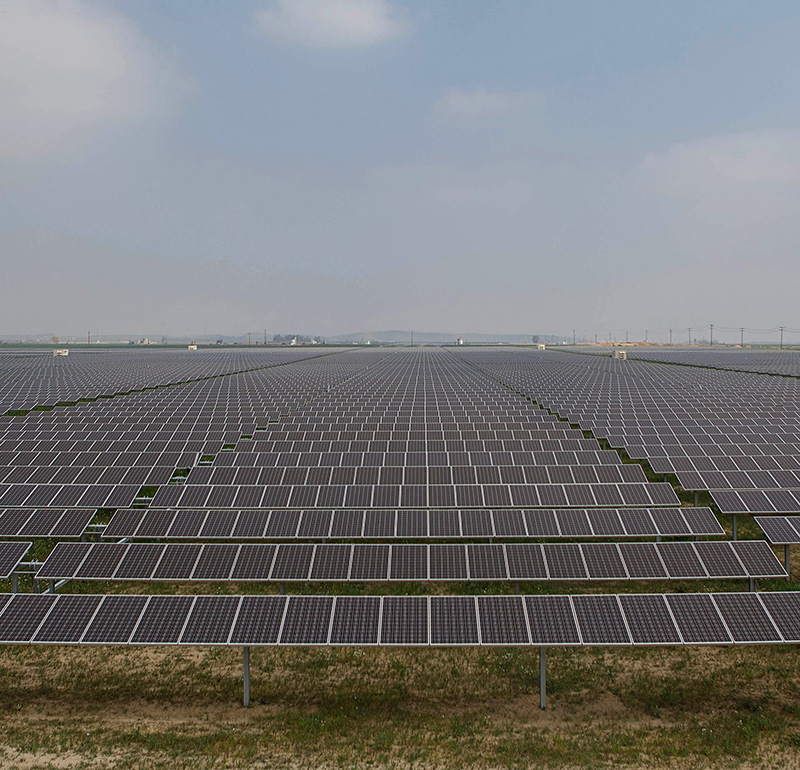 The solar project, formerly known as Buckthorn, was acquired by NRG Energy from SunEdison, who owned the plant through a subsidiary corporation. The solar plant is one asset being sold by SunEdison under chapter 11 bankruptcy proceedings. The acquisition of the solar plant by NRG Energy was completed last week after approvals by the Georgetown City Council and the respective boards of NRG Energy and SunEdison.

“The sale of this solar project to NRG Energy marks an important milestone in our plan to provide fixed, competitive costs to our utility customers for the next 20 years,” says Georgetown Mayor Dale Ross. “Securing this agreement for solar power and allowing Georgetown to become one of the first cities in the nation with 100 percent clean renewable energy is good for our customers, good for economic development, and good for the planet.”

Under the agreement with NRG Energy, Georgetown’s fixed cost for electricity from the solar plant is less than the cost under the original agreement with SunEdison.

Georgetown Utility Systems will be the sole wholesale customer for energy from the solar project under the agreement with NRG Energy. Electricity output from the solar plant that exceeds demand from Georgetown will be cleared to ERCOT for sale to other utilities. Construction on the solar farm, which began last year, will resume next year.

The NRG Energy solar project will be the second renewable energy plant to power Georgetown when it comes online. The Spinning Spur 3 wind project owned by EDF Renewable Energy has been supplying the city with energy from 97 wind turbines since it began operations in October 2015. The wind farm located 50 miles west of Amarillo is under a 20-year contract to supply 144 megawatts of energy to Georgetown.

While Spinning Spur 3 was projected to meet 90 percent of Georgetown’s energy needs, over the last 12 months, the electricity output from the wind plant has exceeded Georgetown’s consumption, making Georgetown 100 percent renewable for that period. The excess energy has been cleared into the ERCOT market.

To learn more about Georgetown Utility Systems and the move to 100 percent renewable energy, go to gus.georgetown.org/renewable-energy.