It was a groundbreaking that reached for higher ground in Georgetown yesterday as officials and project partners shoveled earth to start the Inner Visions Corporate Center. The 60,500 square foot office complex will provide flex office space for biotech companies and other firms.

Construction on the complex was to begin today according to Ken Horak, the architect and one of three partners on the project. The 8.4-acre site is on SE Inner Loop Road at the intersection with Snead Drive. Horak says construction should take about six months to complete. A later phase with 22,000 square feet of additional space is planned.

The corporate center will fill a need in the area for high quality office space according to Michael Novick, another partner on the complex. The center also will provide room for more firms seeking to join the biotechnology cluster at the Texas Life-sciences Collaboration Center, which is less than 1,000 feet down the street from the Inner Visions site.

Union State Bank in Georgetown is providing financing for the project and Randy Mongold with San Gabriel Project Management in Georgetown is the construction contractor. “We try to do things locally,” said Novick.

The name of the project, Inner Visions, “seems to be a combination of a Stevie Wonder album and Inner Loop Road,” joked Mark Thomas, economic development director for the City. In a more serious note, Thomas said that with the completion of this office project, more than 100,000 square feet of biotechnology office and production space will have been built in the south Georgetown cluster. 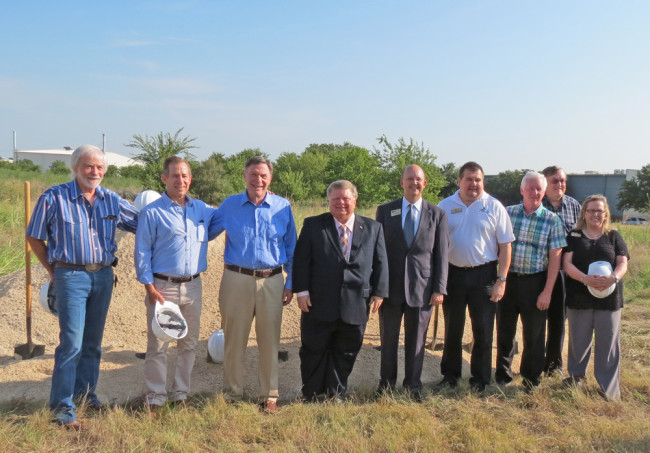 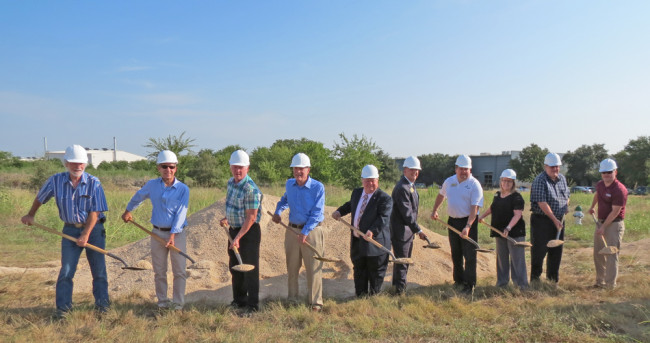