The Georgetown Fire Department dedicated the new Fire Station 2 on Williams Drive this morning. (Click on photos for a larger version.) 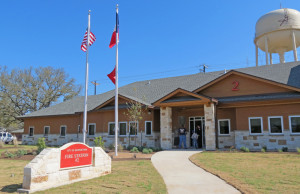 Elected officials and community members joined the Fire Department to open the new station. The facility was open for tours after the ceremony. 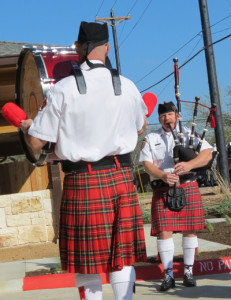 The Georgetown Fire Department Pipes and Drums Band played at the ceremony. 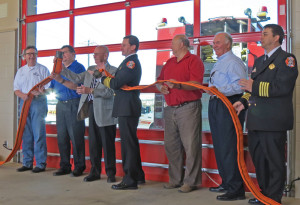 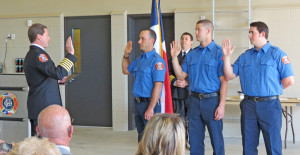 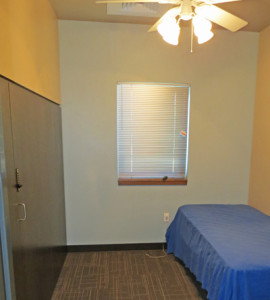 In the new station, each firefighter working on a shift has a dorm room with a bed and locker. 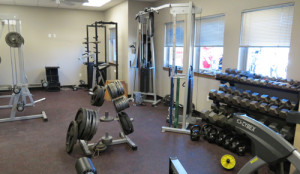 The station has a fitness room with free weights and machines. 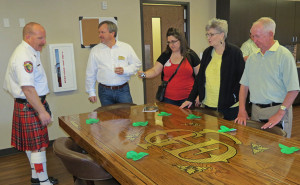 Battalion Chief Jeff Davis tells people on the tour about a custom wood dining table made by the firefighters. Two fire hydrants serve as pedestals for the table. 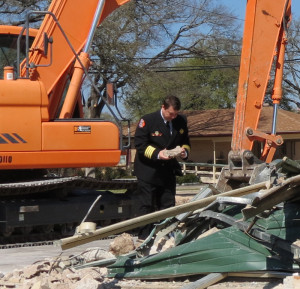 After the ceremony, Assistant Fire Chief Clay Shell picks up a piece of masonry from the old Fire Station 2, which is being demolished. Shell worked as a firefighter in the old station for several years in the 1990s.

The new fire station was built on property the City acquired next to the old station, which allows fire trucks to exit directly onto Williams Drive, improving visibility for cross traffic. The new Fire Station 2 has three truck bays and houses an engine company as well a hazardous-materials unit. The station provides coverage for much of the central part of the city and downtown.