10. Growth continues: Last year, growth colored much of the City’s work. Construction began on more than 1,300 new homes in our city and we were ranked by the U.S. Census Bureau as the seventh-fastest growing city with more than 50,000 residents in the U.S. 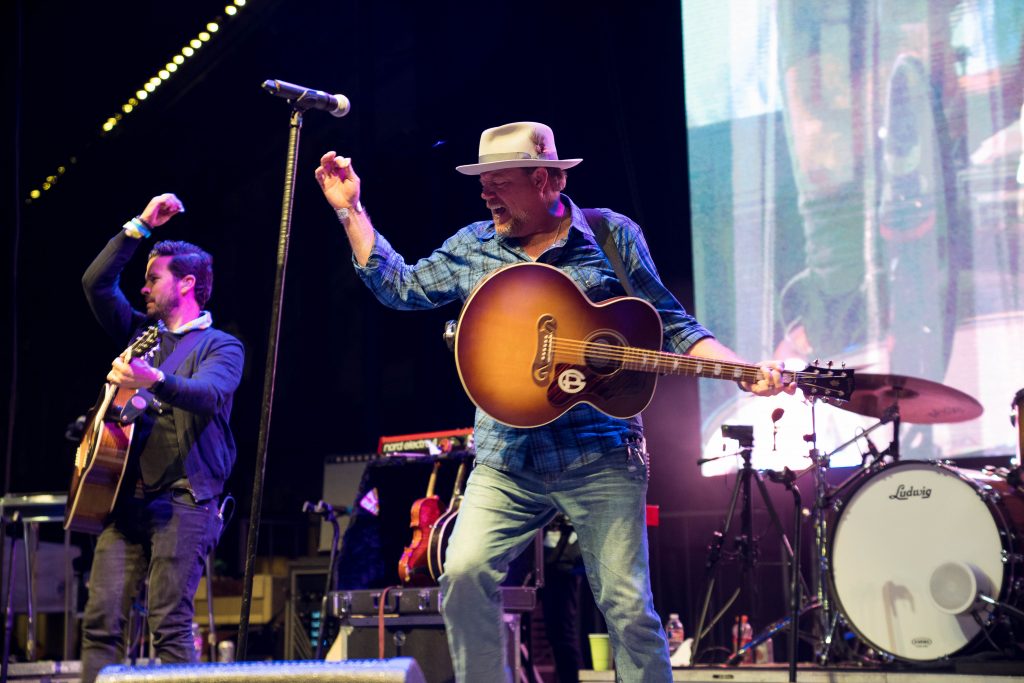 9. Community events: Georgetown celebrated the 20th Red Poppy Festival with a performance by Texas Country singer Pat Green, great weather, entertainment, and record crowds. The event added more than $2.5 million to the local economy. The first Blazin’ Beer Crawl was a popular new event on the Square in August. The City again sponsored the lights around the Square, helping Georgetown remain a top holiday light destination in the state.

8. Cost of service: While customers faced higher electric bills this year, the overall cost of monthly service including utilities and property taxes for a home valued at $285,000 is the fourth-lowest when compared to 10 other large cities in the Austin-metro area. Georgetown’s property tax rate is the lowest among those cities. 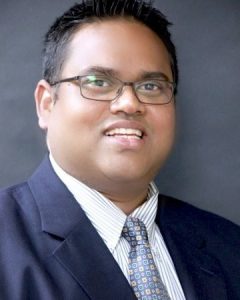 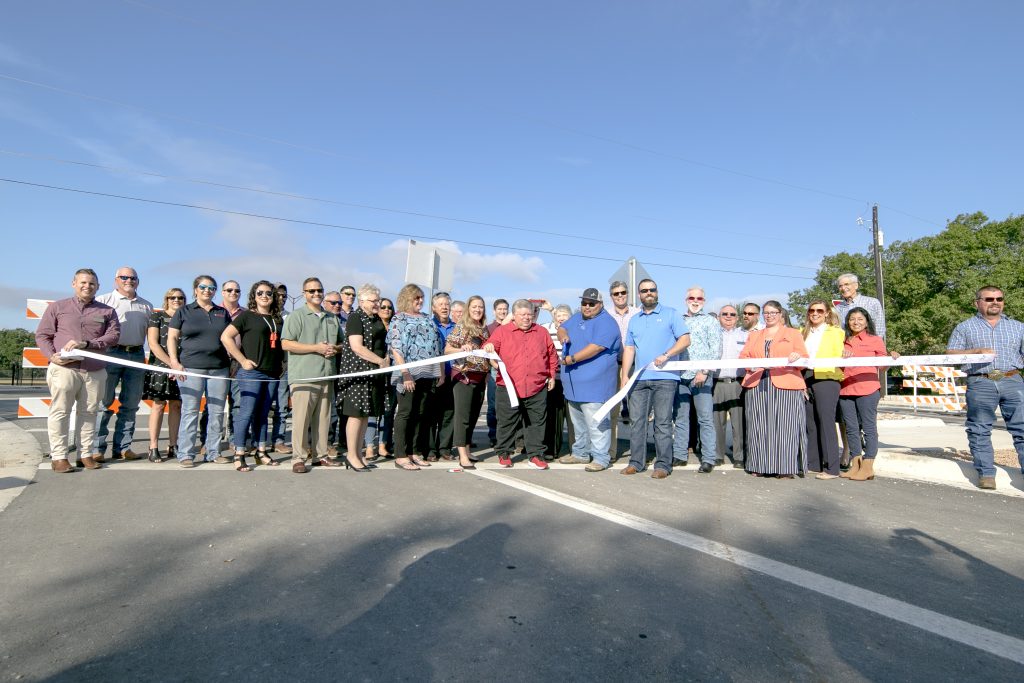 5. Transportation improvements: Road and mobility projects included the opening of Rivery Boulevard extension and continued work on the Williamson County segment of Southwest Bypass, which is expected to open next year. Resurfacing of runways at the Georgetown Municipal Airport, work on the Seventh Street sidewalk project, and the completion of the Bicycle Master Plan were other significant mobility projects in 2019. 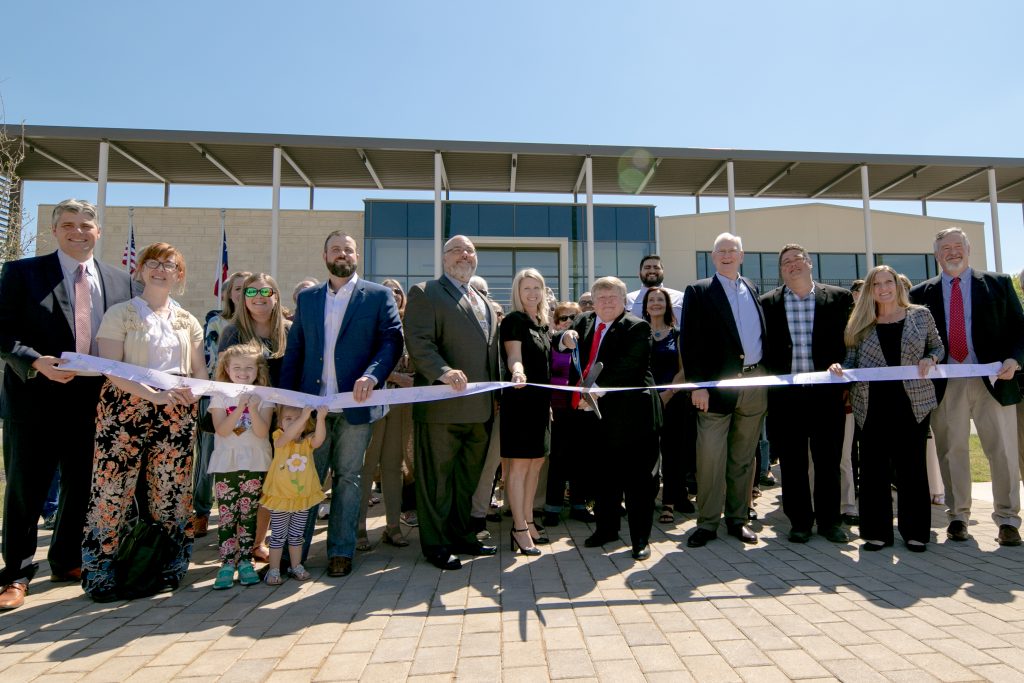 4. City facilities and parks: The new City Hall and Council and Courts building opened in January and work started on Fire Station 6 and Fire Station 7. The second phase of the San Gabriel Park renovations was completed this summer, and a proposed downtown parking garage was a hot topic of conversation. 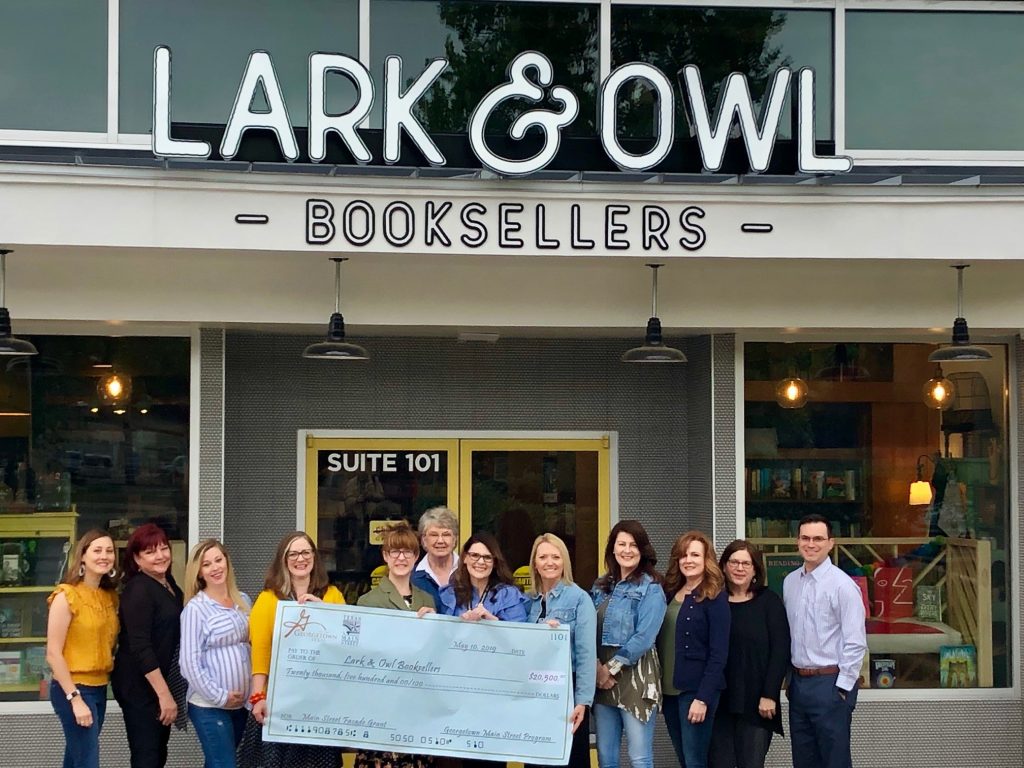 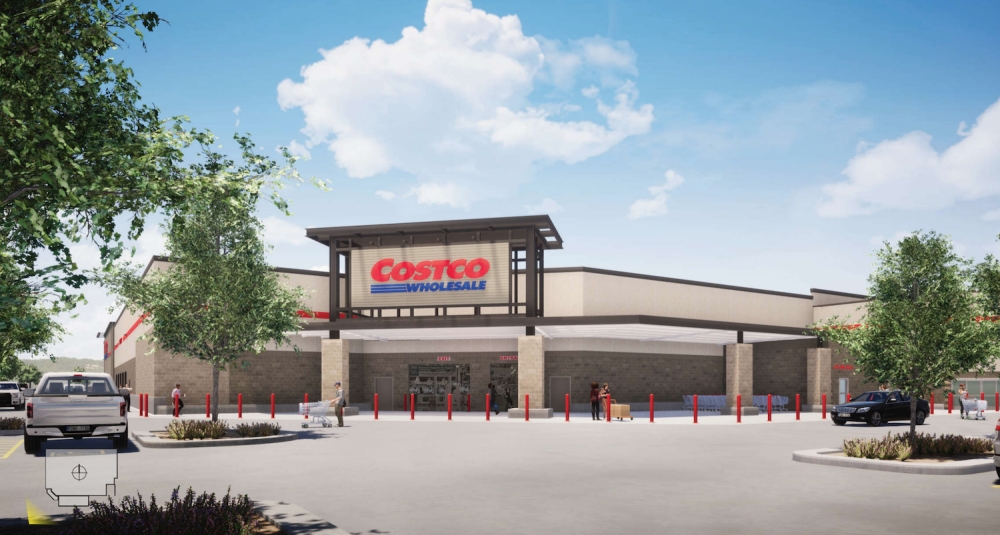 2. New retail: The opening of Academy Sports and Outdoors as well as the first businesses at Wolf Crossing, including Goodwill and Olive Garden, were among the big retail openings this year. The City also approved agreements with Costco, which plans to open a store at Lakeway and I-35. 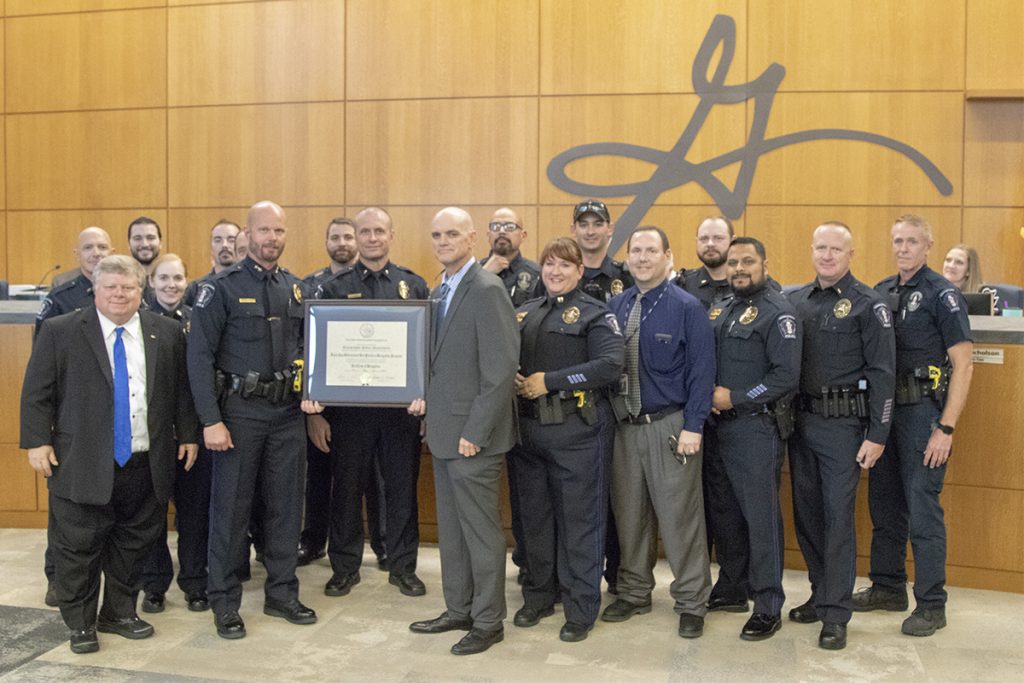 1. Safe city: The Georgetown Police Department achieved state accreditation by the Texas Police Chiefs Association’s Recognized Law Enforcement Agency, a recognition of 170 best practices by the department. In addition, Georgetown ranked No. 3 for safest cities in Texas by SafeHome.org, and, as a safe city for animals, the City Animal Shelter achieved no-kill status for the fourth year in a row.