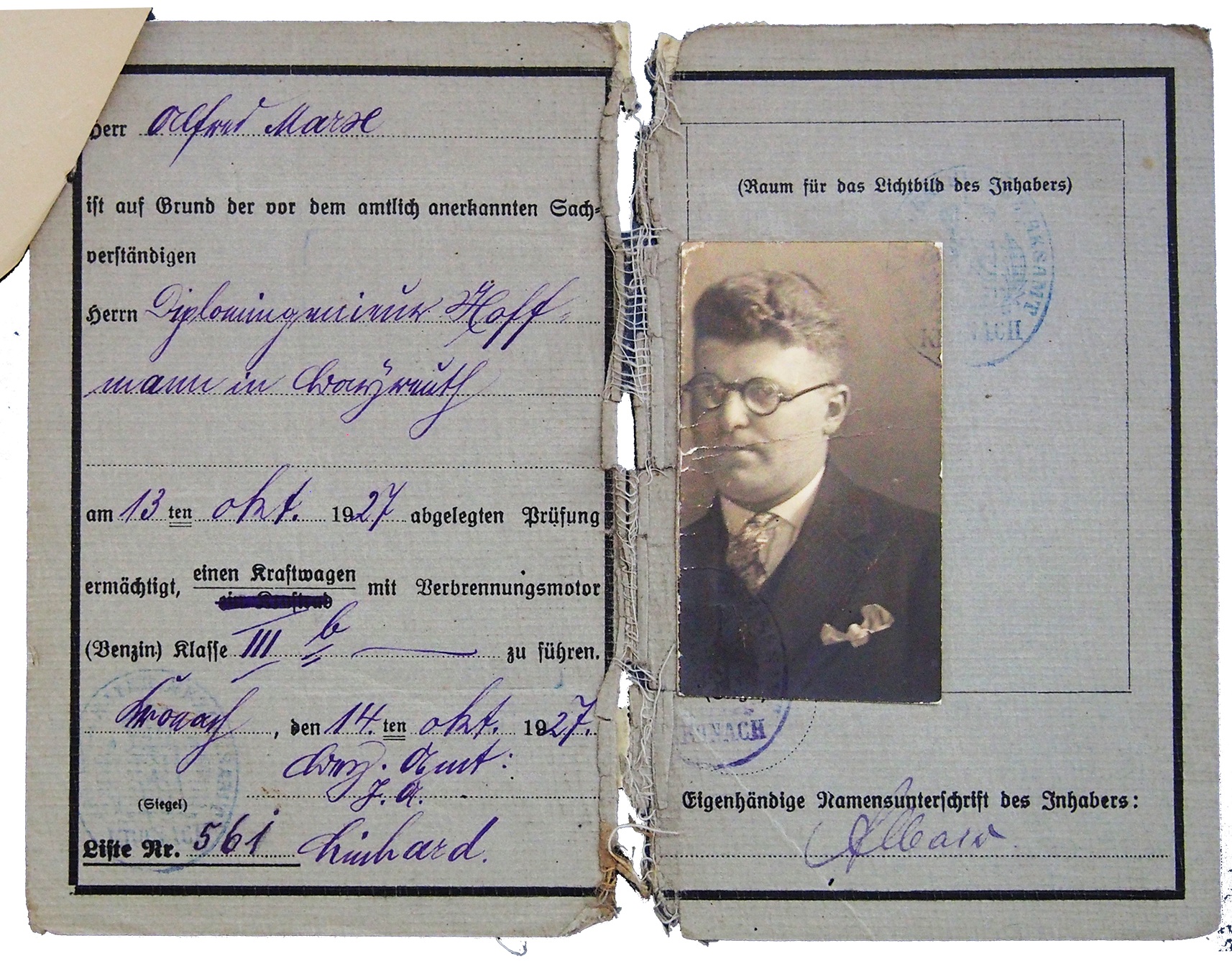 The Georgetown Public Library is hosting an exhibit featuring “13 Jewish Drivers’ Licenses: A Tale of Nazi Destruction, Discovery and Reconciliation” from June 27 through the month of July.

The exhibit is being sponsored by Congregation Havurah Shalom of Sun City.

“13 Jewish Drivers’ Licenses” tells the story of a town in Germany coming to terms with its darkest past. The licenses were discovered in 2017 when the staff of the district offices in Lichtenfels were digitizing the town’s official paper records. The licenses had been revoked by the Nazis in 1938.

The exhibit reveals a story about the discovery, and the exploration by a high school history class to find descendants which led to many places and countries, including Austin, Texas. It is a story about reflection, reconciliation, human connections, and doing the right thing. And it is a story about hope for all of us in today’s tumultuous world.