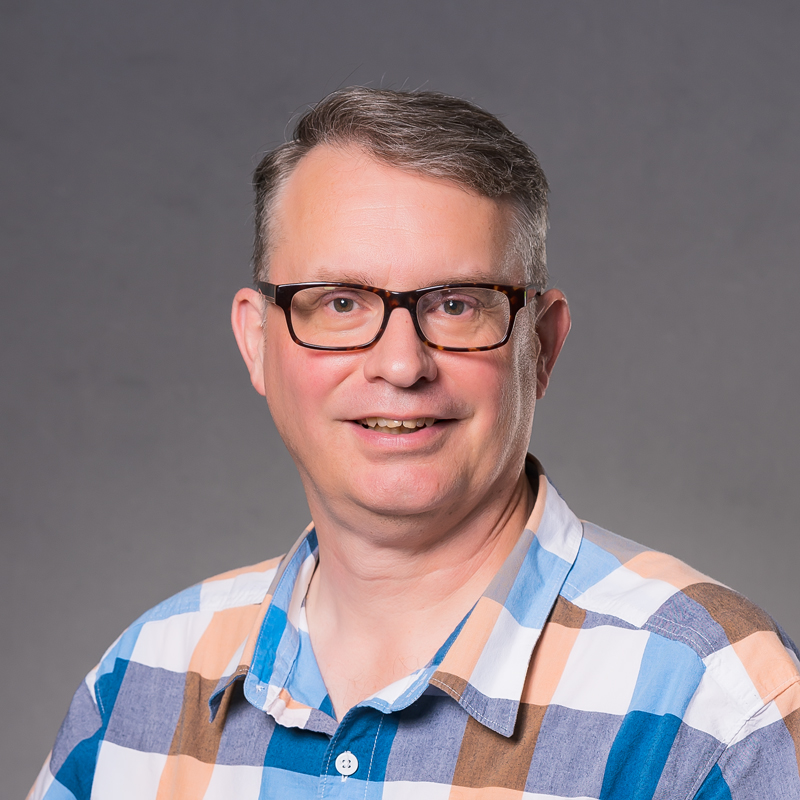 Nov. 19, 2020—Georgetown Public Library Director Eric Lashley, who has served in that role for 20 years, announced his retirement from the City of Georgetown today. Lashley will retire Jan. 29 to become the executive director of Central Texas Library System, a nonprofit serving 218 member libraries across the state.

High points in Lashley’s 25-year career at the City include National Medal recognition for the library in 2018 by the Institute of Museum and Library Services and being named Texas Librarian of the Year in 2019 by the Texas Library Association.

“Eric’s passion for public service has been an inspiration to our team for 25 years,” Assistant City Manager Laurie Brewer said. “He initiated the programs that designated Downtown Georgetown as a cultural district through the Texas Commission on the Arts and has led our library to National Medal status. We are so fortunate that he will continue to support our community and our library in his new role.”

Lashley played a key role in championing the need for a new library, as well as its construction and opening in 2007. During his tenure, the library has increased materials circulation and has also served as a community gathering space where groups can meet, artists can show their work, children can develop reading skills, and adults can learn and find the latest bestsellers or information on many topics. The library regularly partners with local nonprofit groups to offer tax assistance, voter registration, exhibits, and programs for all ages. About 15,000 items are added to the library’s collection each year, and materials are checked out more than half a million times per year. The library’s door counts show more than 380,000 visits per year.

Under Lashley’s leadership, Georgetown Public Library became a member of the Family Place Libraries national network, providing a welcoming community environment with resources to help families nurture their children’s development and early learning during the critical first years of life. In the most recent pre-COVID year, the library’s children’s program attendance totaled almost 16,000.

“Eric leaves a lasting legacy with our beloved library and vibrant arts community. His leadership will be missed, but I’m glad Eric will be sharing his talents broadly across Texas,” City Manager David Morgan said.

Beyond metrics showing the scope of the library’s impact, Lashley’s quirky personality is apparent in the Jeep that sits in the children’s area, art pieces such as an enormous banana made of plastic toys or a huge metal rhinoceros that sat by the entrance, or belly-dancers who performed at the library opening in 2007.

Lashley also was instrumental in creating the City’s Arts and Culture Board, the Georgetown Art Center, the Cultural Arts District, and the art, music, bookmobile and bike share programs at the library. His community honors include the W. D. Kelley Foundation Outstanding Leadership Award, the Georgetown Sertoma Club Service to Mankind Award, and the Williamson County Sun newspaper’s Person of the Year award. Lashley was honored twice as a Manager of the Year for the City of Georgetown and as Employee of the Year, as well.

Lashley will use his experience as an innovator and leader in Georgetown to help libraries across the state when he becomes the Central Texas Library System executive director in January.

“Eric has been part of CTLS since its beginning, and his passion for the mission and vision of CTLS and the role it plays for libraries in the state of Texas has always been apparent to the board,” CTLS Board Chair Gretchen Pruett said. “Of course, the residents of Georgetown know that Eric and the library he has led are among the very best in the country, and we are pleased that Eric will have the opportunity to share his knowledge with so many more libraries. It is a rare opportunity for him to make a difference for every library in the state through CTLS.”

“I have had a wonderful career with the City and will miss the day-to-day interaction with patrons, volunteers, and my staff, but look forward to serving public libraries statewide,” Lashley said. “I will continue to live in Georgetown and plan to stay active in the community. I want the public to know they are in good hands with the staff of the library.”

Sally Miculek, currently assistant director of library services, will serve as interim director while the City conducts a search for a new library director.