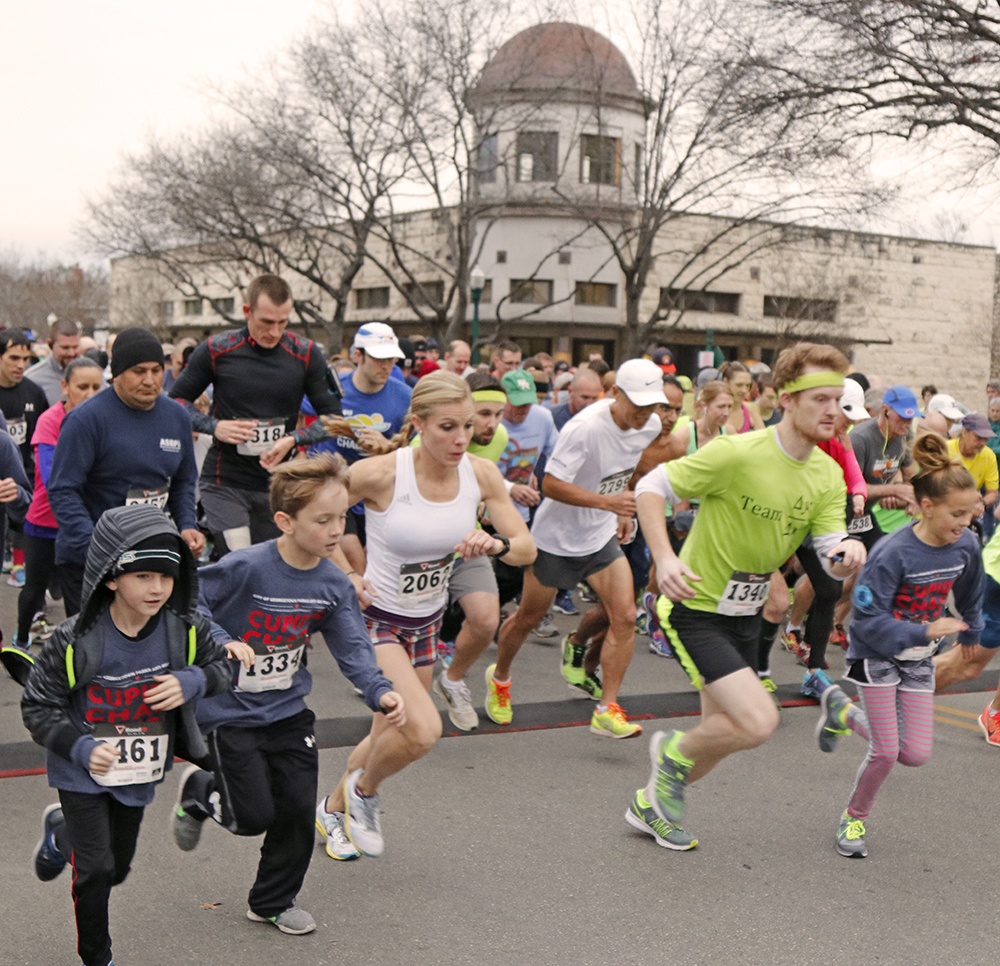 Williamson is ranked the No. 2 healthiest county among the 242 counties ranked in Texas in the 2018 County Health Rankings, which were released yesterday. Georgetown is the county seat for Williamson County.

The county health rankings are an annual report by the University of Wisconsin Population Health Institute and the Robert Wood Johnson Foundation.