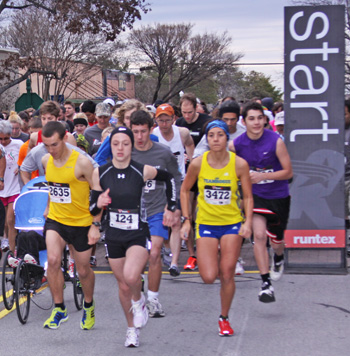 For the fifth year in a row, Williamson County, home of Georgetown, has been in the No. 1 or No. 2 spot on an annual ranking of the healthiest counties in the state. The county health rankings were announced earlier this week.

Among the 232 counties in Texas, Williamson County, with a population of 471,000, had the highest rank among urban and suburban counties. Presidio County in West Texas, ranked No. 1 this year, has a population of 7,200.