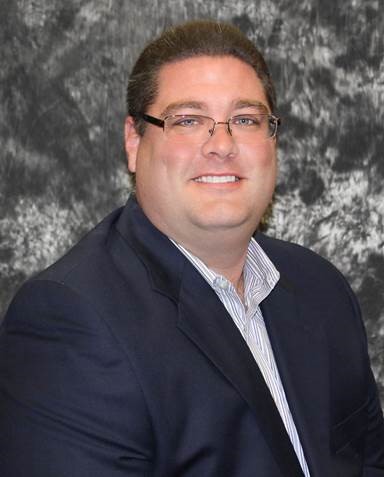 Eric Johnson was selected to serve as the director of the City of Georgetown’s Public Works Department starting June 28. After a nationwide search, Johnson was chosen from a number of qualified applicants. He started with the City as the capital improvement projects manager in July 2015 and was promoted to facilities director in January 2020.

“Eric has been instrumental in managing several, complex projects successfully, including renovating City Hall and the Council and Courts building and constructing new fire stations,” City Manager David Morgan said. “His expertise in leading teams and bringing people together is what we need to meet the demands of a fast-growing city.”

Johnson is a graduate of Texas A&M University with a bachelor’s degree in construction science. He has more than 20 years of experience in municipal government. He served as assistant transportation manager for the City of Midland, Texas, for eight years before coming to Georgetown. Prior to that, he worked for seven years as the projects and facilities manager for the City of Hurst, Texas. Johnson has professional training in the fundamentals of construction contracts and the Americans with Disabilities Act. He graduated from Leadership Georgetown in 2017.

“Being raised in the area, I finally found my way back home six years ago, and Georgetown has been an amazing community to live, work, and play,” Johnson said. “I am most excited about expanding my capacity with the City of Georgetown to include Public Works and Facilities to help make a daily difference to the residents who love to be here as much as I do. The position of public works director touches every part of this wonderful City, and I look forward to leading an already fantastic group of men and women.”

Johnson will retain many of his responsibilities as facilities director in his new role. Public Works has 48 employees who work in several areas, including streets, signs/signals, drainage, storm management, environmental services, transportation planning, airport, and facilities capital improvement and maintenance. He will provide the City representation for state, regional, and local project development with the Capital Area Metropolitan Planning Organization and Capital Area Council of Governments. He will also be responsible for the administration, updates to, and enforcement of the City’s Overall Transportation Plan, Bicycle Master Plan, Airport Master Plan, and Solid Waste Master Plan.