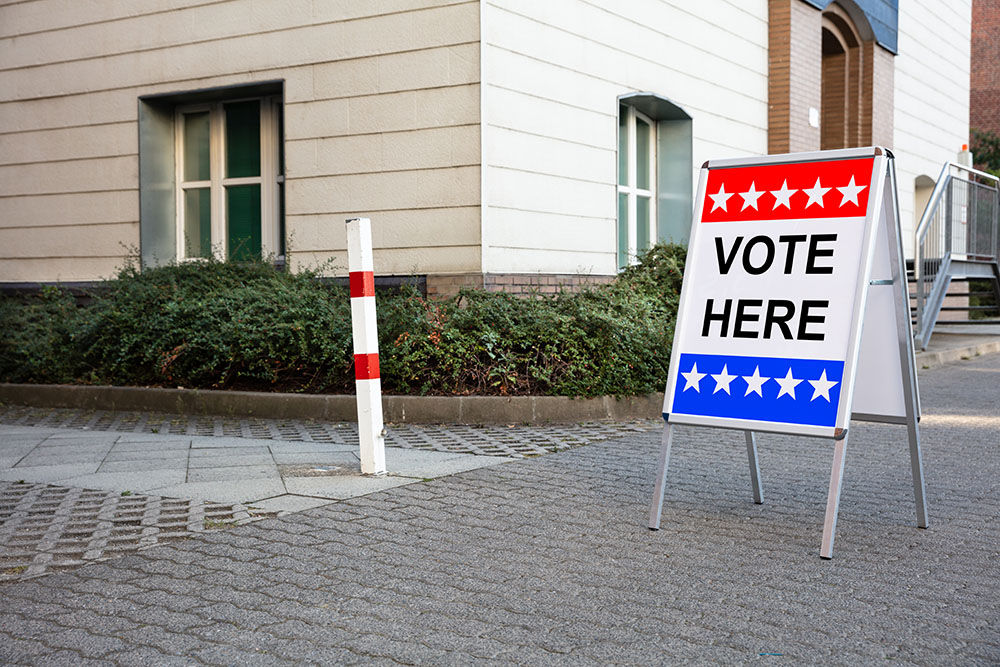 Since no candidate received 50 percent of the vote on Nov. 3 in the District 2 Georgetown City Council race, there will be a runoff election for the two candidates with the most votes.

The runoff with Shawn Hood and Lisa King will be on Tuesday, Dec. 15. The early voting period will be Dec. 3-11. Polling locations and times will be announced after they are determined.

In other Georgetown races on Tuesday, Josh Schroeder won the election for mayor and Rachel Jonrowe was reelected to District 6 on the council. Votes will be canvassed and new council members will be sworn in at a special City Council meeting at 6 p.m. Tuesday, Nov. 17.

Voter turnout in Williamson County in the Nov. 3 election was 75 percent.