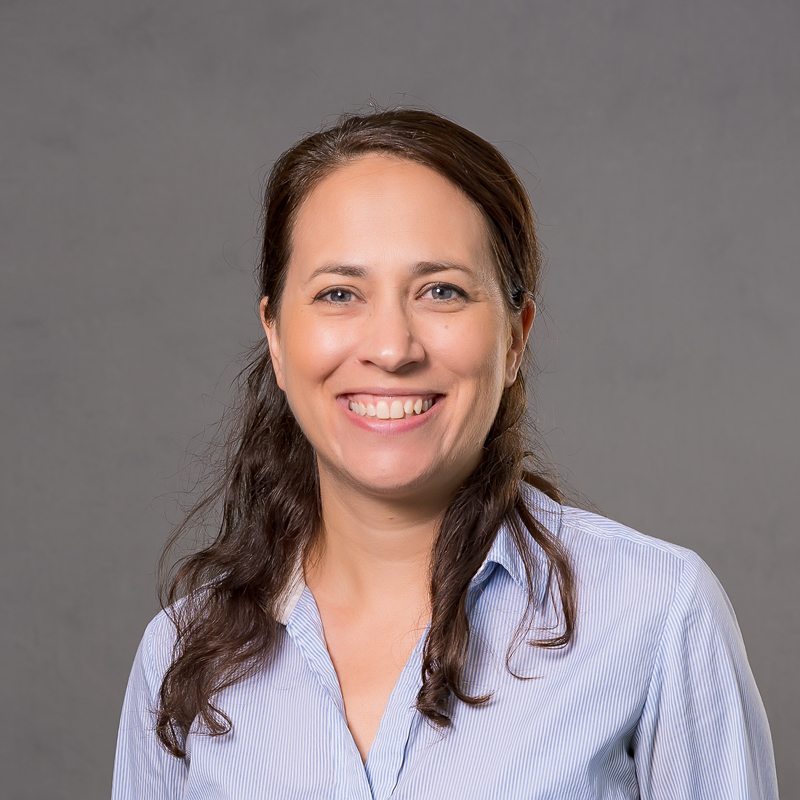 Skye Masson has been selected by City Council as city attorney for the City of Georgetown. She is expected to start July 4. Her appointment was unanimously approved by City Council following a May recruitment to fill the role of outgoing city attorney Charlie McNabb. In April, McNabb announced his resignation from his position, effective July 3.

“It’s exciting to have such a great internal candidate who is ready for the role, understands the organization, reflects our professional values, and has the full confidence of City Council,” Mayor Dale Ross said. “The Council and I are looking forward to Skye serving as city attorney.”

Masson has worked in the City Attorney’s Office for the last 10 years and since 2016 has served as the City’s first assistant attorney. She has been the primary attorney for a variety of assigned departments, including Information Technology, Planning, Parks, Police, Fire, Human Resources, and the Airport. In addition to supporting assigned departments, she has contributed to many key projects, while developing effective working relationships with staff and elected officials.

“My years spent working for the City of Georgetown have been filled with interesting, challenging, enjoyable, and rewarding work,” Masson said. “I look forward to this opportunity to lead the City’s legal team as the City continues to grow and develop.”

Prior to coming to the City, Masson practiced in the commercial litigation section in the Atlanta office of one of the largest law firms in the nation. She received her law degree with honors from The University of Texas School of Law, where she was the editor-in-chief of the Texas International Law Journal. She holds a master’s degree in English from Boston College, as well as Bachelor of Art’s degrees in both English and French from The University of Texas at Austin. She is active in state and local bar associations and has been a recent speaker at several continuing legal education seminars.