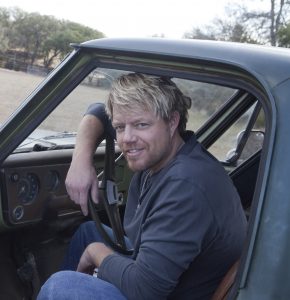 Green started his music career at 18 years old at Texas Tech University and went on to release seven studio albums. His biggest hit “Wave on Wave” reached No. 3 on the Billboard Hot Country Songs chart.

This signature festival on the Most Beautiful Town Square in Texas runs April 26-28 with live music, entertainment, family fun, food, and more than 120 arts and craft vendors.

The Friday night concert features Dysfunction Junction. Other festival highlights include the Red Poppy Parade on Saturday at 10 a.m., and the Car Show on Saturday at 11 a.m.

For all the details, go to RedPoppyFestival.com.