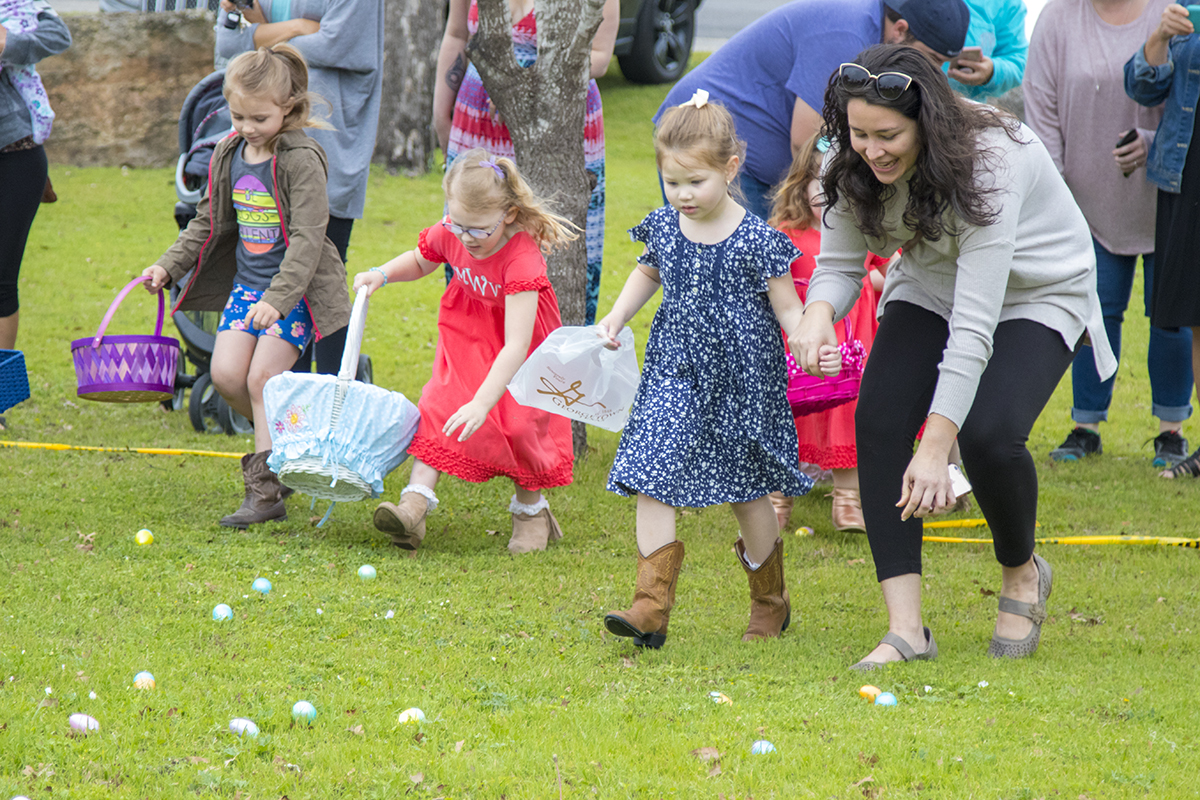 The news release from the Census about the fastest-growing cities in the U.S. in 2016 to 2017 is at www.census.gov/newsroom/press-releases/2018/estimates-cities.html.