New roads and capacity for a growing city are among key items in the proposed City budget for the 2018 fiscal year, presented yesterday to the City Council by City Manager David Morgan. The budget supports City services, builds infrastructure for the future, and provides competitive compensation for employees, while lowering the tax rate and slowing the impact of future tax rate increases from bond projects. 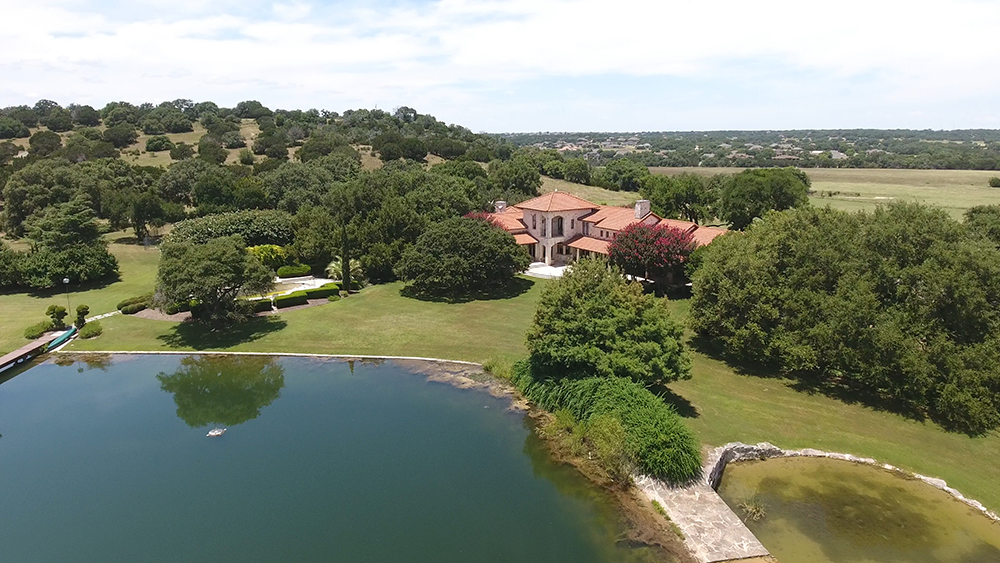 The proposed property tax rate is 42 cents per $100 of assessed valuation, which is 0.4 cents lower than the current rate of 42.4 cents. The average homestead property in Georgetown has increased in market value by 5 percent, up from $253,320 in FY2017 to $266,598 in FY2018. Due to higher assessed values, it is anticipated the average home in Georgetown will pay $47 more in property tax in the upcoming year.

The value received for those tax dollars includes funding for major transportation projects like Rivery Boulevard extension, Northwest Boulevard Bridge and FM 971 alignment, and the completion of the FM 1460 project. The first year of the GoGeo fixed-route bus service also is included, as well as a Bike Master Plan.

Parks and recreation enhancements include funding for operations of Garey Park (shown above) and the next phase of renovations to San Gabriel Park. Resources for planning, permitting, and engineering to aid in the City’s high growth development period also are funded.

Water and electric rates are proposed to stay the same. Utility revenues will fund projects converting residences to automatic meter reading, the expansion of the Lake Water Treatment Plant, the construction of an elevated storage tank in the Western District, and electric infrastructure for new development. Georgetown Utility Systems will add one position to allow the Customer Care office to service customers for an additional hour.

Additionally, the City plans to retire some debt early, resulting in both interest rate savings and lessening the impact of the tax rate for the remainder of the voter-approved parks and transportation bonds. Over the past three years, the City has worked diligently to turn around the financial operation of the Airport. The proposed budget includes the ability to cash fund some capital projects at the Airport and establishes a contingency reserve.

The total operating and capital budget is $337 million, including an additional 19 new full-time and 4 part-time positions and performance-based merit increases for employees. The proposed budget is available at finance.georgetown.org.

Public hearings on the budget and property tax rate will be held August 8 and August 15. Council votes to adopt the budget on August 22 and September 12.