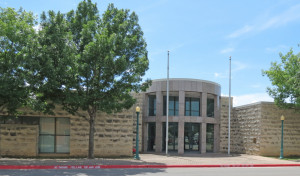 The City of Georgetown will hold a public meeting on Wednesday, July 15 to gather community input on the Downtown West project. The meeting will be at 5:30 p.m. in the Hewlett Room at the Georgetown Public Library, 402 W. Eighth Street.

The Downtown West project involves the redevelopment of three existing City buildings with nearby improvements for festivals and events. The City has hired the Lawrence group, an architectural and planning company, to design the redevelopment project based on input from the City and the community. 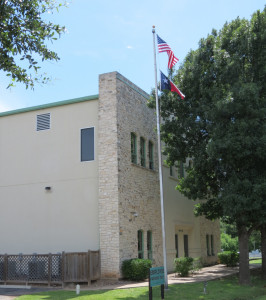 The public meeting on July 15 will be the first step in a two-month programming phase to listen to ideas from the community.

A second public meeting to present the initial results of the programming phase will be held in August. Schematic design is scheduled to begin in the fall with construction tentatively scheduled to being next summer. 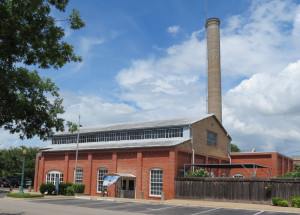 The Lawrence Group is a St. Louis-based firm with additional offices in Austin, Charlotte, and New York. Past public projects include the Travis County Commissioners Courtroom and the University of Texas at Austin’s Belo Center for New Media, as well as several adaptive reuse projects.

For more information about the Downtown West project contact Jackson Daly at (512) 931-7679 or jackson.daly@georgetown.org.