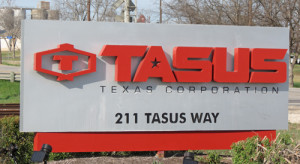 Tasus Texas, a plastic parts manufacturer in south Georgetown, is expanding their operations at their plant on 211 Tasus Way. Tasus plans to invest $5.3 million in new production equipment over the next three years.

With the expansion, Tasus expects to increase employment from 155 to 200 employees over the next three years.

“We have picked up a couple of new strategic customers for Tasus Texas and have received a couple of very large programs from some existing customers,” says Barkalow. 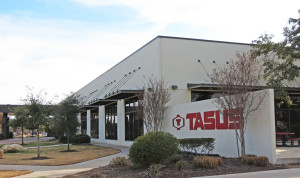 Tasus also plans to spend approximately $760,000 for infrastructure costs and $45,000 for increasing electric capacity as part of the expansion.

Tasus manufactures a variety of plastic molded parts for the automotive industry.